Introducing The New MINI Rosewood Edition. With 40 units coming to our shores, this is one of the most bespoke MINIs available today. With an exclusive bold new exterior colour, paired with carefully selected trims on the exterior and interior, the new MINI Rosewood Edition hones its profile as a stylish individualist in the premium compact segment. What is more, the New MINI Rosewood Edition also boast a new MINI Connected User Interface that underscore the progressive, lifestyle-oriented character. In addition, the typical hallmark MINI driving fun for both day-to-day driving, this compact hot hatch gains additional charisma with fresh accentuations.

An unseasonably warm, dry and calm weather, usually following a period of colder weather or frost in the late Autumn (or in the Southern hemisphere, where the term is less common, the late Spring).

The origin of other 'Indian' phrases, like Indian giver, Indian sign, are well-known as referring to North American Indians - who prefer to be called Native Americans or, in Canada, First Nations. The term Indian summer reached England in the 19th century, during the heyday of the British Raj in India.

This led to the mistaken belief that the term referred to the Indian subcontinent. In fact, the Indians in question were the Native Americans, and the term began use there in the late 18th century. 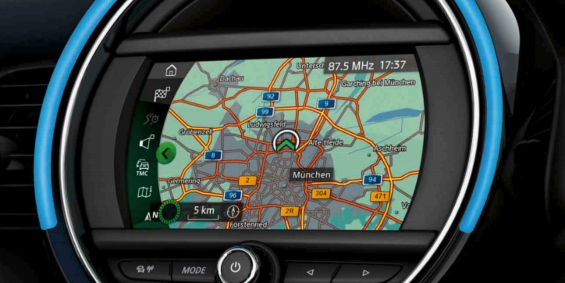 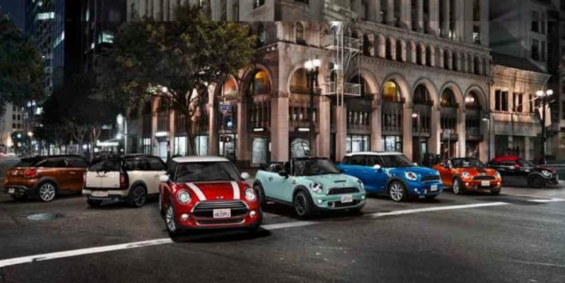 Welcome To The Family

To request a test drive, directly call the number bellow